Sibers’ 11th anniversary was held on July 4, which is quite a remarkable date for us with our clients being mainly from the USA; moreover, it happened to be Saturday; and what is even more important, it happened to be the first really hot summer day in Siberia!

We chose to have a thematic celebration devoted to the Wild West and all the American attributes resembling the idea of American and European fancy dress festivals devoted to different historical events. The festival included team building, which turns out a very funny thing for a big company like ours. In order to grab the main prize teams had to go through quite a number of challenges, both intellectual and requiring active participation. Every step in this quest brought the team additional units turned money during the auction, when the teams purchased certain items for making a raft. The raft had to be floatable in order to bring a team representative to the prize floating about 50m off the shore of our lovely artificial sea. Needless to say, the game appeared real funny and caused a lot of improvisation, creativity and team work, which is a feature of Sibers.

The party following the game continued the topic of American celebrations with whisky, tequila, boiled corn, grilled meat, etc. Music and merry contests enlivened the celebration, which continued for about 12 hours in a row.

Thanks to the wonderful weather and enthusiastic colleagues, we are now more than happy to resume our work for years and years to follow. 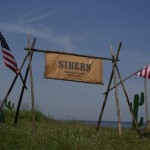 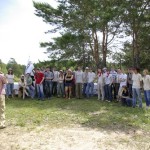 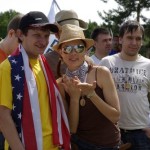 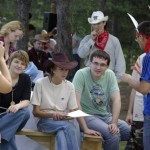 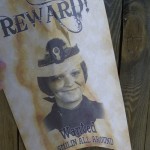 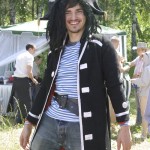 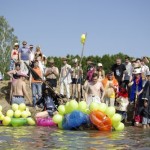 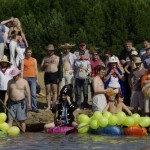 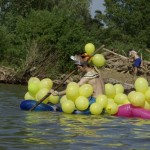 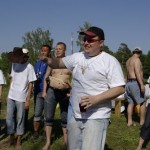 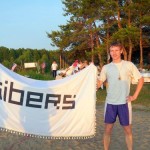 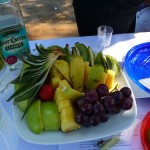