Based on a True Story: Life-Saving Programming Experience

The project Vitralogy is truly exceptional. In the first place, it deals with the deadly infection outbreak striking the streets of New York. It is also an inspiring story of giving up everything and starting over. Finally, it is a Xamarin app, which added 5000+ skill points to our mobile .NET development experience.
It all started in the beginning of 2017 when we held our first conversation with Joe and Phil, the clients. Back then, we learned that our clients were a team of biochemist and engineer who wanted to save New York from the spreading Legionnaires’ Disease.

Legionnaires’ Disease or legionellosis is caused by Legionella bacteria, which live and reproduce in water. Making it to the human body through the respiratory tract the bacterium induces a severe form of pneumonia with 10-15% of fatal outcome. Sounds dreadful.
The problem had been pretty serious in the US for at least 10 years and by 2017 the situation was growing worse.
The most frequent sources of inflection are cooling towers on central conditioning systems. Such systems serve almost everything: from apartment blocks to hotels and hospitals. In 2015 Bronx saw a major outbreak with over 120 cases of inflection and 12 deaths. New York authorities could not ignore the fact and passed a law to control the maintenance of cooling towers. Unfortunately, the solution did not have any positive outcome because they did not check the delivery and quality of service. On the contrary, the number of infected people became 14% bigger than in the previous year.

The biochemist and the engineer had an idea that could have helped the execution of the law. And they did not lack determination: Joe sold his own business, Phil quitted the job of top-manager in the engineering company and this is how they founded Vitralogy.
They made a web .NET application which allowed service providers to track the timetable of all the work that should be done and submit reports of finished tasks. The idea behind that was to give building owners a clear vision of the cooling system condition.
Everything was great but there was a big disadvantage: specialists had to write all the reports on paper and then copy them to the web app, which was a bit clumsy.

This is where we came to business.

We developed a cross-platform mobile application for the vendors, so that specialists could not only follow their current tasks and put them into the system, but also do it immediately while servicing the towers. Moreover, we added the option of taking and uploading photos within the mobile application. All the functionality is available both on-line and off-line.
If the system spots legionella-positive test result or skipping the job, it sends alert notifications to all the parties straightaway. As a rule, the tests should be performed every 90 days, and the app reminds the vendors 10 days before each. The vendors are to confirm the received message, otherwise they will be informed by phone.
The system documents all the test results and reports, compiles it into a PDF-file and sends to the chief engineer of the building. It also sends reports to New York state portal. The non-observance of the plan makes the vendors liable to a huge fine and even imprisonment. 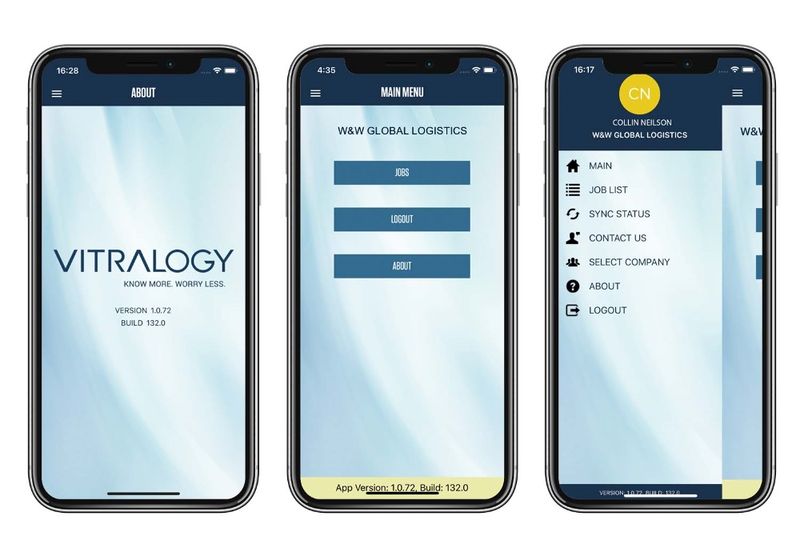 From the business point of view

The business is not only useful but also profitable. You can find the app in the App Store — the year-subscription costs about 6,000 dollars. Joe and Phil already have a lot of clients located in New York and all over the US.
We are happy that our input made the solution even more convenient.